“Servant leadership is the key to good corporate governance.” 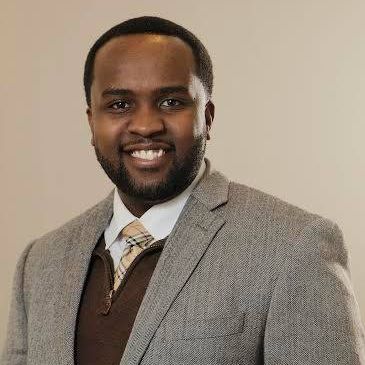 Mr. Kariuki has held several global leadership positions prior to coming to L&E in 2014, including lead roles in Toyota Logistics in USA, and General Electric distribution businesses. In 2014 he became an officer of L&E and joined the L&E Board in that same year as the director leading operations and Lean deployment.

Mr. Kariuki has been named one of “Africa’s Best Executives” when he moved to Africa he began serving with a relentless focus on employee development through Lean and Six Sigma training making this our backbone to operational excellence.

Mr. Kariuki has been the VP of Council of Supply Chain Professionals in Tennessee USA. He is a member of The American Association of Quality, Mr Kariuki has also been recognized as a lead drive in the development of the Logistics & Transportation industry in Eastern Africa.

Mr. Kariuki earned a B.A. degree in Logistics and Statistical Operations Management from University of TN, USA and an M.B.O.E from Ohio State University, OH USA. He and his wife have three children.

L&E team has a relentless focus on and commitment to customer service through Operational Excellence. 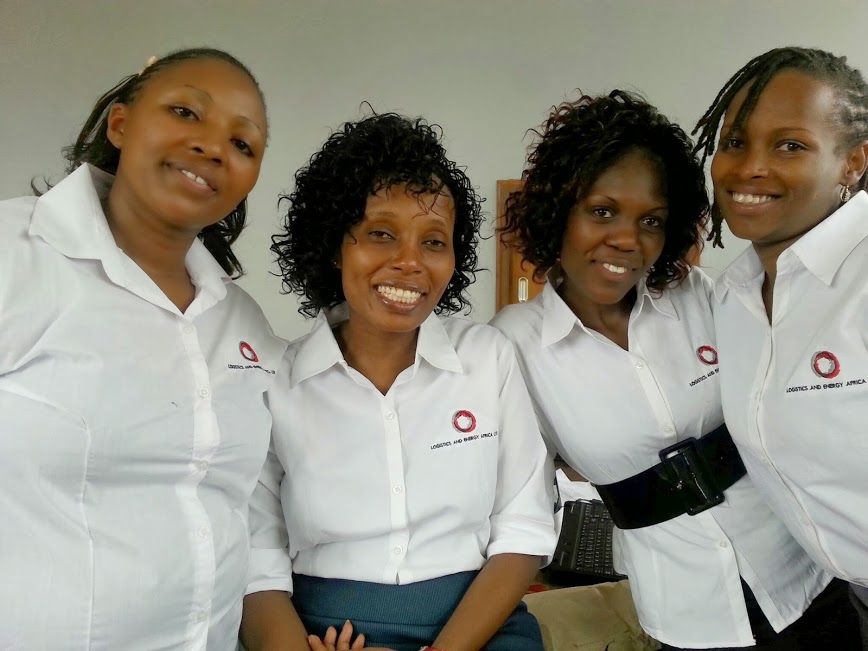